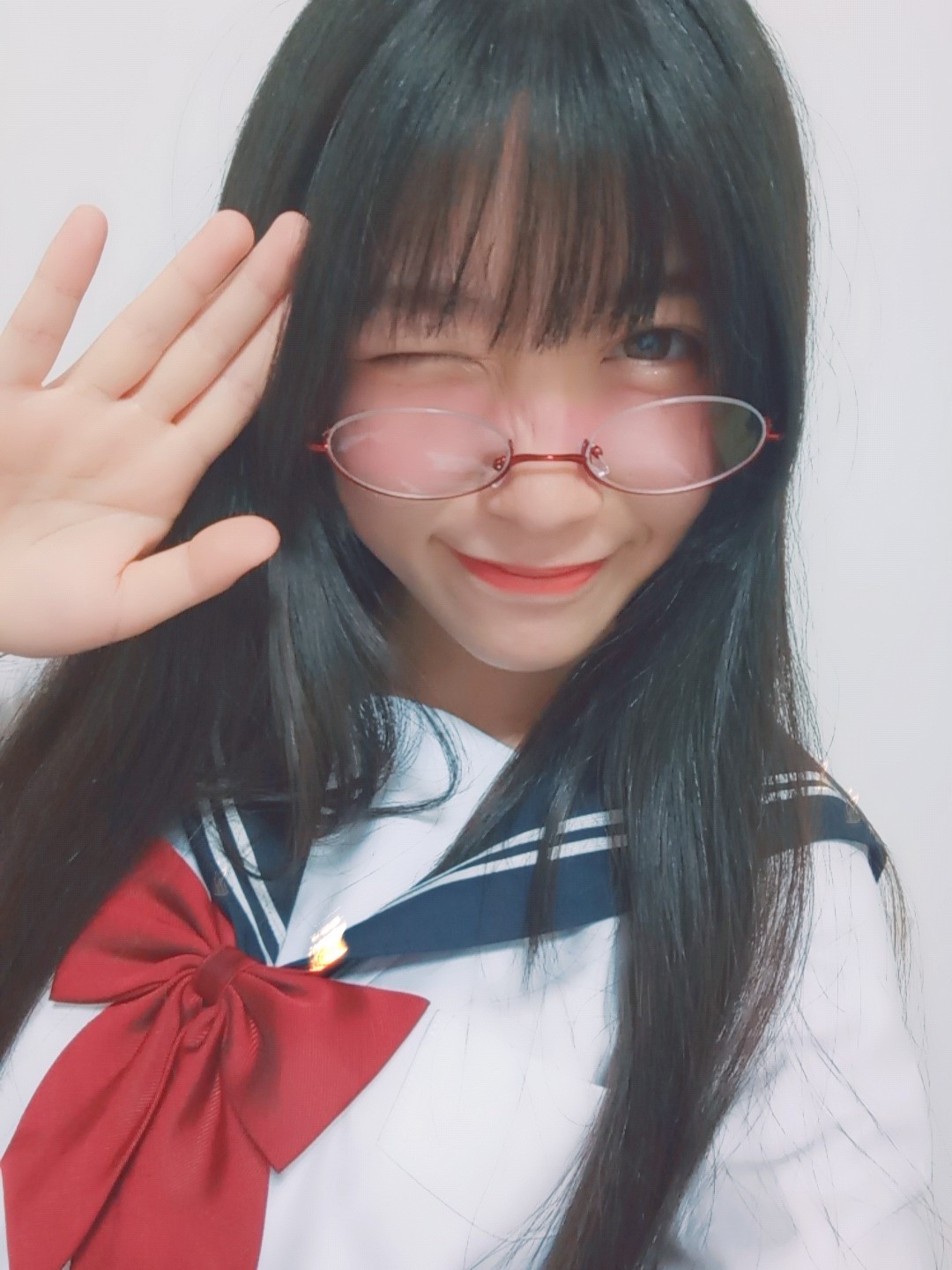 American investor, Claude ConvisserAn American businessman and Managing Director of Alafei Foods Company Limited, Claude D Convisser, has linked the slow growth of Ghana’s economy to the continuous demand of bribes by people in authority from potential investors.According to him, many businesses in Ghana do not survive for a long term because they spend huge sums of money to pay bribes before they get assistance to develop.He noted that, many investors who came into Ghana for business purposes have fled as a result of high bribe demands by government officials. He said the issue has persisted in successive governments and is even currently on the rise.The American investor who has lived in the country for the past six and half years indicated that Ghana would have been the lead business country in West Africa but for the continuous demand for bribes.He lamented how many officials in government demanded huge sums of money from him before they could lead him to the appropriate managers when he was seeking to establish his factory, “Alafei Foods Ltd”.“For a business to thrive and survive in a long term, it can’t be incumbent that it requires demands of bribes by government officials. I have heard so many stories of foreign investors who’ve been met with the demand of bribes from government officials, not just this government but the previous ones as well, that the businessmen have fled, and it’s unusual that I am stubborn, I have stayed here and persisted that I am not going to pay a bribe”.He said his consistent refusal to pay a bribe as always been demanded had led to the government not granting him a letter of intent to seek funds for his factory.The American businessman expressed shock that the unfortunate act does not only exist at the top but at the local level as well.He recounted how assembly members contacted him and demanded to have a percentage from his business if the government grants him his request. Other top officials from the regional level and even at the presidency have all made demands before they start to do what they are required to do.“How can a businessman pay all the people he meets in the process of building a business, how can they grow the business and this is why many foreign investors went back with their monies. I remember I met the assemblyman for a community in Yendi and he asked me to give him a percentage of my business and I said there’s nothing my business will give to him. This is something I’m doing to help your area”.He made the comments to register his displeasure over the frustrations he went through over the past five years to establish a food and vegetable factory at Zugu in the Yendi Municipality.BackgroundThe American investor, Claude Convisser applied to set up the factory in Zugu, a community in the Yendi Municipality.His company, Alafei Foods Limited is seeking to set up a soya and vegetable factory under the 1D1F to meet the protein and vitamin needs of the Ghana School Feeding Program in the Northern region.POP diesel, an oil company in the United States which will give funding to Alafei Foods Limited has also given all of its ownership share of its Africa branch, POP diesel Africa, to the Alafei Food Farmers Irrevocable Trust.This means that the company if set up in Zugu, will employ over 30,000 farmers and supply to the GSFP at a lower cost.However, his efforts have been met with several frustrations as authorities are not willing to grant him a letter of intent to enable him to secure funds from his sponsors.The new policy of the GSFP envisions rapid national socio-economic development achieved through a coordinated, integrated, and accountable national school feeding program delivering improved nutrition for disadvantaged school children, reliable market for local farmers, effective local catering service, and enhanced local income.However, children between the age of 6-36 months in northern Ghana are malnourished and at greater risk of failing to meet the infant feeding standards recommended by WHO given that, less than 50% of them are on a minimum acceptable diet according to research by Africa Research in Sustainable Intensification for the Next Generation (Africa RISING).Meanwhile, Alafei Foods proposed to the ministry of gender, children and social protection and the school feeding program to deliver to children attending the program’s schools in northern Ghana, a 100 gram per day portion of a tasty and vegetable-rich sauce that includes 30 grams of textured soya protein (soy meat) containing 15 grams of protein or one half to all of the recommended daily intake of protein for pre-teen children, something that could have changed the region’s history of malnutrition and offer a reliable market for farmers in the north as contained in GSFP new policy.Send your news stories to and features to . Chat with us via WhatsApp on +233 55 2699 625.form#revue-form div{float:left}form#revue-form{width:600px;margin:auto}.revue-form-group{margin:5px 10px 10px 0}.revue-form-actions{width:298px;margin:5px 0}div#revue-embed{width:715px;display:inline-block;text-align:center;background-color:#e1e1e1;margin-top:10px}form#revue-form h3.title{text-align:center;padding-top:5px; width: auto;position: relative;bottom: auto;}input{border:solid 1px #d2d2d2;border-radius:3px;padding:10px}input#member_email{width:270px}input#member_first_name{width:191px}input#member_last_name{width:193px}input#member_submit{width:300px;padding:10px;background:#99b53a;cursor:pointer;color:#fff}input#member_submit:hover{padding:10px;background:#8db115;cursor:pointer;color:#fff}@media screen and (max-width:768px){div#revue-embed{width:100%;display:inline-block;margin:0 0 10px}form#revue-form{width:100%;margin:auto}.revue-form-group{width:95%}label{margin:0 0 5px 0;display:block}input#member_email{width:93%}form#revue-form div{margin:0 10px 10px;width:95%}input#member_submit,input#member_submit:hover{width:99%}}